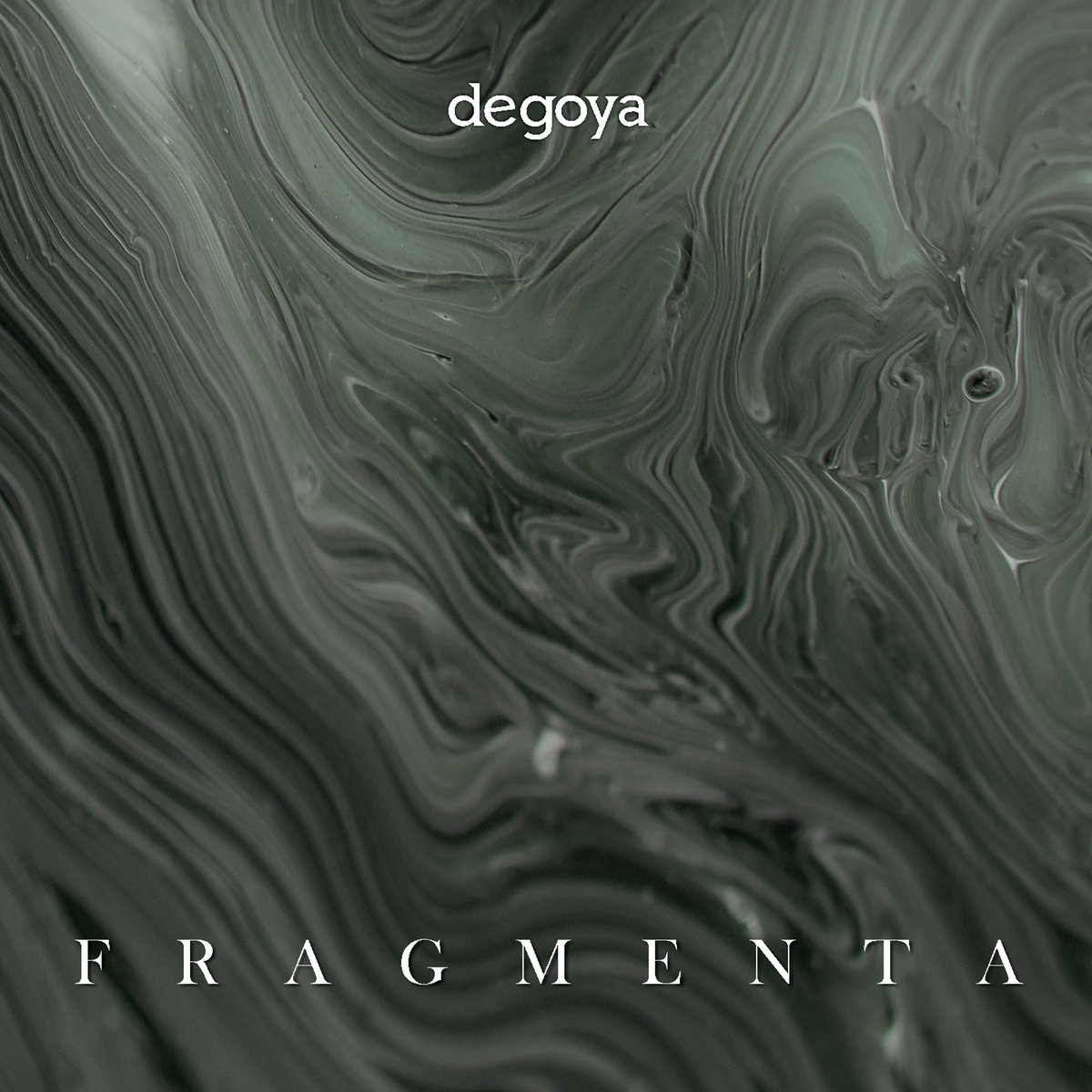 The work is the result of several studio sessions focused on improvisation, sound investigation and real time manipulation. After that the materials has been carefully selected, edited and worked out again up to build five different fragments of our sound. The instruments that were used (coming from different musical tradition all around the world) are melted with the electroacoustics tools.

“There is no direct link to Japan in this album – perhaps maybe in the atmosphere, which is as calm and refreshing as a Japanese garden.

That peaceful, ‘exotic’, atmosphere is mainly due to the duduk, bansuri, and nay played by Francesco Di Cristofaro (who also plays accordion and bagpipes). But the soundscape is significantly enhanced by Gabriele Tinto, playing frame drums, tambourines and cymbals, and Andrea Laudante’s electronics and mixing skills.

Their original focus on “improvisation, sound investigation and real-time manipulation”, as well as their decision to re-edit the recorded tracks “to build five different fragments of out sounds”, have resulted in an album that sounds ‘down-to-earth’ but at the same time experimental enough to be exciting.

“The word Goya conveys a contemplative “as-if” that nonetheless feels like reality, and describes the suspension of disbelief that can occur, often through good storytelling.”

(This left me wondering about the exact meaning of De-Goya).

As far as I know, this is the trio’s debut album. Well – quite a promising start!”

“Sometimes releases arrive and you wonder what they are and while they seem to be outside one’s comfort zone, they also sound quite fascinating. ‘Fragmenta’ by a trio name degoya (no capitals needed) is such a release. The trio started in 2018 and consists of Andrea Laudante (electronics, mixing), Francesco di Cristofaro (duduk, bansuri, nay, bagpipes and accordion) and Gabriele Tinto (frame drums, tambourines and cymbals). In 2018 and 2019 they had some studio sessions, focussing on “improvisation, sound investigation and real-time manipulation”. From these recordings, the five pieces on this CD were created and it’s five pieces, thirty-one minutes of great music. None of this refers to improvised music as such, but because of all the electronics and sampling, this is much more the work of electroacoustic music; of modern composition. The wind instruments of Di Cristofaro are used in a dark, mysterious and elegant way. It’s nothing hectic or wild, but strangely exotic and introspective; something similar is to be

said of Tinto’s percussion; rather than banging time signatures, his playing is about the ouching of the surfaces, which in turn set a chain of events in motion inside the world of electronics. There, in the centre, we find Laudante creating textures, drones and atmospheres in which all the instruments still sound, to some extent as intended, but at the same time, they are also beautifully melted into something bigger. Only in the fifth (untitled) piece, the accordion has a leading role and that adds a fine Middle European flavour to the music. Strange music? Not really. Unusual? Perhaps. Great? Absolutely! Too short; hell yeah, way too short.”